Having trouble of finding the right painter and decorator for you?

Our interior and exterior painting and decorating services are simply the best in West London W1, W2,... W12, W13, W14. Most of our transactions come from repeat customers and referrals. We take pride in being the first choice of every household and establishment owner.

Painting and decorating services which are truly first class

We understand how you value your privacy at homes. That is why at Best Painter, we aim to only cause a minimum disruption and always keep the area tidy every after work.

Why most of the people hire us?

The first choice of every household and establishment owners

For Great of on Decorators in West London look no futher. 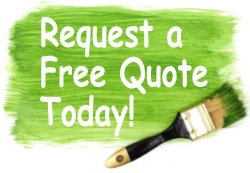